How to Replace a Microwave Fuse 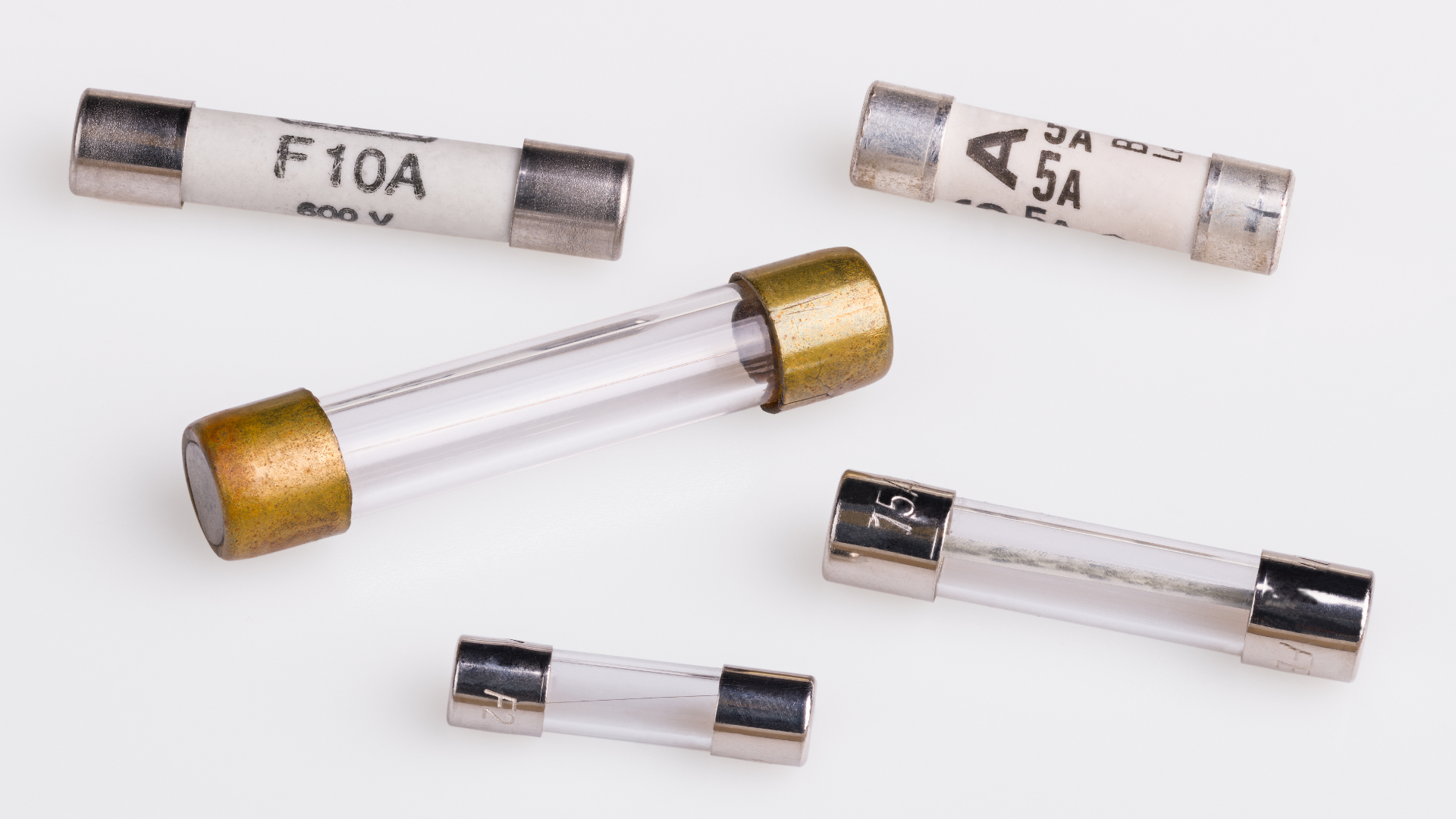 Microwave fuse replacement is a common repair that microwave owners are faced with.  The fuse usually needs to be replaced if your microwave suddenly stops working, especially while cooking. However, it also pays to check that the electrical socket is not at fault by plugging in another appliance to test it. You should also check that a circuit breaker has not been tripped in your electrical panel.

If a fuse has blown in the microwave, it will need to be replaced. Replacing a blown fuse should be a straightforward procedure; however, microwave repairs do require a greater level of care than most other appliance repairs.

Due to the very high voltage and high current that microwave ovens require, the risk of electrocution is high when repairing the appliance. The high voltage capacitor inside the microwave can store a lethal amount of electricity, even after the microwave has been disconnected from the power for several months. To safely access electrical components in the microwave, the capacitor must be discharged.

The capacitor can be discharged by touching both the positive and negative terminals of the capacitor with a metal screwdriver blade. You must insulate yourself against electrocution, and the terminals must be touched at the same time. You could use either a screwdriver with a rubber handle or needle-nose pliers with rubber handles. If you are unsure, you should leave it to a trained professional.

What Kind of Fuse?

A microwave can contain several fuses. The line fuse will blow if too much electricity passes through it. The line fuse is the most common fuse to blow, and on most models, it is relatively easy to replace. The line fuse is usually two inches long, and either a ceramic fuse or a glass fuse with a filament.

Microwaves also contain thermal fuses, also called cut-outs, which cut off the power if the microwave overheats. Typically, there are two thermal fuses, with at least one being located close to the magnetron and the high voltage capacitor.

When replacing a fuse, it is important to purchase the correct fuse for your specific microwave model. The replacement fuse must have the same ampere rating as the original. If the wrong fuse is replaced, it may not stop dangerous currents or it may blow as soon as you try to use the microwave.

Before accessing the microwave’s fuses, the microwave must be disconnected from the power. Remember the above safety warning.

A blown glass fuse will usually have a visible burn mark on nearby surfaces, and the filament will have melted and turned black. However, to determine if the fuse needs to be replaced, it should be checked for continuity with a multimeter. It is best to remove the fuse from the microwave before testing.

What Caused the Fuse to Blow?

Before replacing a fuse, it is important to work out what caused the fuse to blow. If you replace the fuse without finding the cause, it will likely blow again and could be a safety risk. A fuse usually blows because of a shorted electrical component in the microwave. You should check components, like the door switch and monitor switch, for faults. You can also examine the circuitry, without touching it, for any loose objects that may have caused a short circuit and remove them with a non-conducting tool.

Before replacing a fuse, disconnect the microwave from the power source. Remember the above safety warning.

A fuse located behind the control panel, or top front panel, should be accessible by removing the screws holding these panels in place. Depending on the model, you may need to use a flat-edge blade to help remove the panels. If you need to take the control panel off, disconnect the wires, but make sure to note where to reconnect the wires for when you reassemble the microwave. If the fuse is behind a grille, remove the screws holding the grille in place.

If your model requires removing the microwave casing or rear panel, be mindful of the high-voltage capacitor, and remove the relevant screws to gain access. Again, if you need to disconnect any wires to access and remove the fuse, make sure to note where they connect for when you reassemble the microwave.

Most fuses can be removed from the microwave by unclipping clips holding the fuse in place, unscrewing the fuse, or using a flat-edge screwdriver to lift out the fuse.

To test and replace the fuse:

If the fuse blows again, you have either installed the wrong fuse, or the issue that caused the old fuse to blow has not been resolved.

Samsung Oven Error Codes: What Do They Mean?

Freezer Is Cold but Refrigerator Is Warm? Here’s What to Do

GE Refrigerator Error Codes: What Do They Mean?

How to Fix a Samsung Washer SC Error Code

How To Repair A Dishwasher Rack In 6 Steps