Tips For Calibrating Your Commercial Ovens 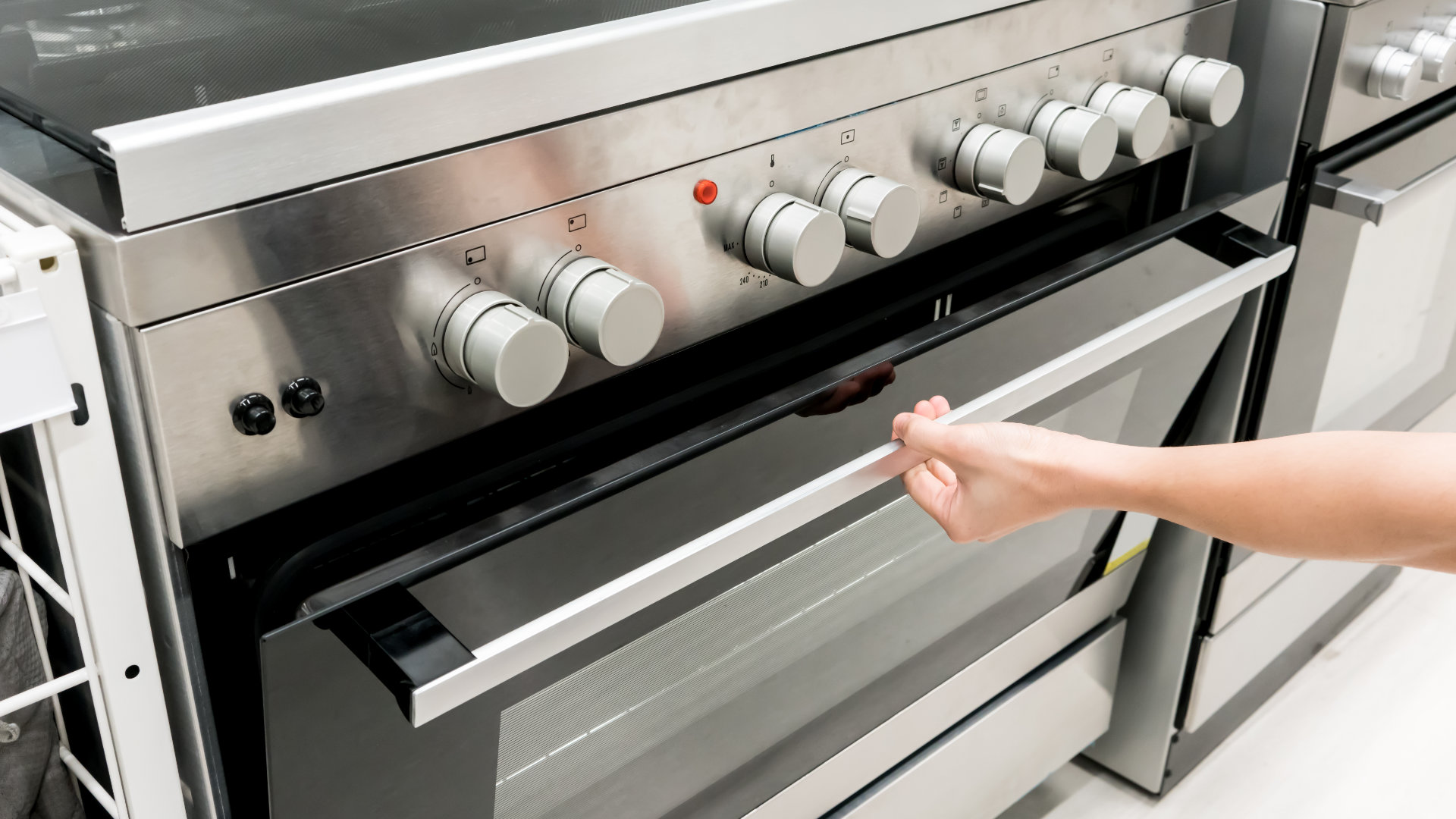 The ovens are a great workhorse in your kitchen. However, they can fall out of calibration rather easily and always do so when you least expect it. This means your commercial oven may start to exceed the temperatures you set it, or worse yet, they may not reach proper temperatures either simply because the knob is not calibrated properly. Burnt food is a frustration for the kitchen staff, but undercooked food can ruin a restaurant. This is why it is so important to spot ovens that have fallen out of calibration quickly and know how to re-calibrate them or if it is time to call in a professional service.

How to Test the Calibration of Your Oven

Testing the calibration of your oven is rather simple, and it is something that should be done at least every three months in order to produce results that you are confident of in the kitchen. In order to test your oven calibration, you can follow these simple steps:

This is the standard way, but temperature discrepancies can also be caused by malfunctions with the temperature-creating parts of your oven. This means if you try calibration and it doesn’t work, there could be large issues at play. When observing the flame, do look for any oddities such as discolored or uneven flames as well.

How to Calibrate an Oven

What you need to do now is to measure the temperature of the oven while being able to see the flame. Turn the screw until the oven flame shuts off immediately when it reaches the desired temperature. For this, to speed things up, you may want to choose a lower temperature just so you aren’t waiting overly long.

There is also the distinct possibility that the screw in which you make the adjustment is faulty. In this case, typically if you have to turn it an excessive amount, you will need to replace the defective part.

If you have a gas oven, a common cause of temperature issues, as well as non-function issues, is the pilot light. If the pilot light continues to go out and the temperature is not accurate, it may be an issue with a misaligned thermocouple rather than a calibration issue. This part should be positioned directly in the oven’s flame in order to receive accurate temperature readings. If it has been knocked out of alignment, it will provide inaccurate readings.

This is an issue specific to gas ovens in commercial kitchens. It can manifest both a pilot light going out and inaccurate temperatures. If you readjust or replace a thermocouple, then the problem instead may lay with the safety value. As with any gas appliance repair, it is strongly recommended that you leave this repair to a professional. However, even when just investigating it on your own, be sure to shut off the flow of gas first in order to ensure your safety.

How to Clean Mold from Front-Load Washer

The Door Lock is Fine – But My Washer Still Won’t Lock!

How to Fix a Microwave Keypad

How to Replace a Microwave Fuse